Imagine something like the Hel or Naga animation in 3D Oh, I just thought I could make a quick summary on my personal favorite characters in the games.

This does exist tho 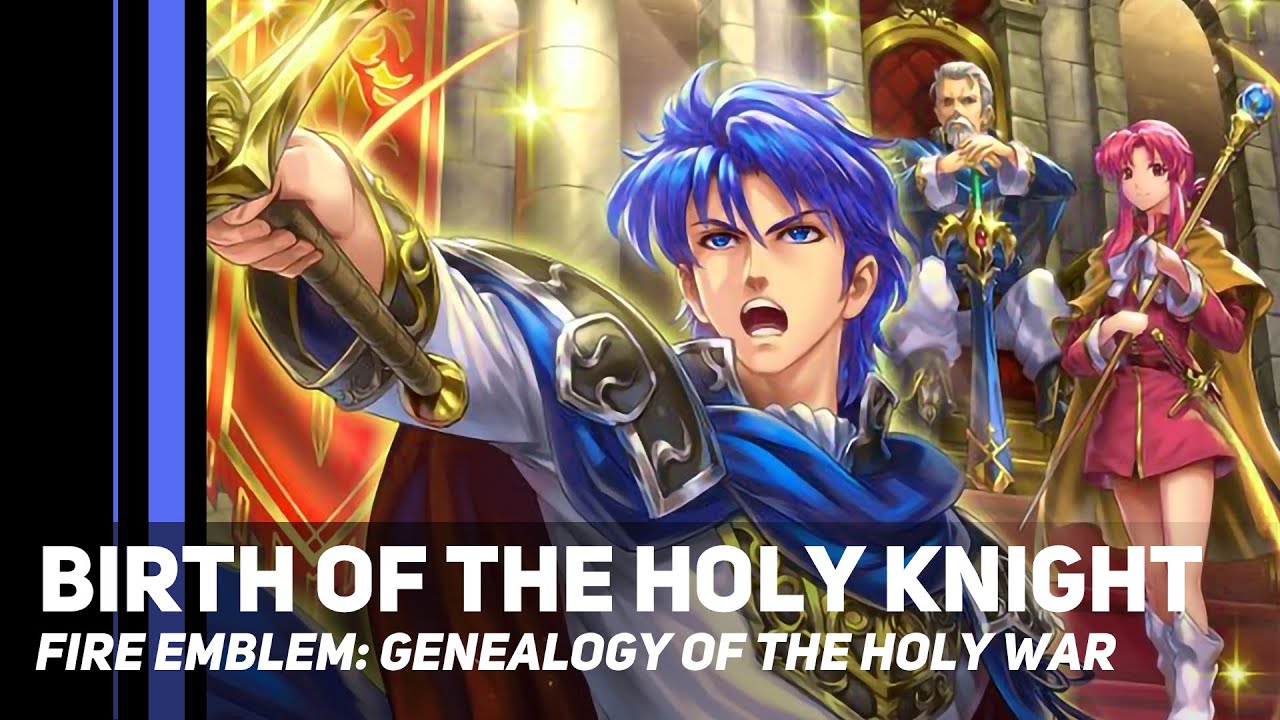 I found a few orchestral arrangements of Thracia and Genealogy tracks I really like here. They’re a fairly new channel and post about one arrangement a month but the quality has always been great so far 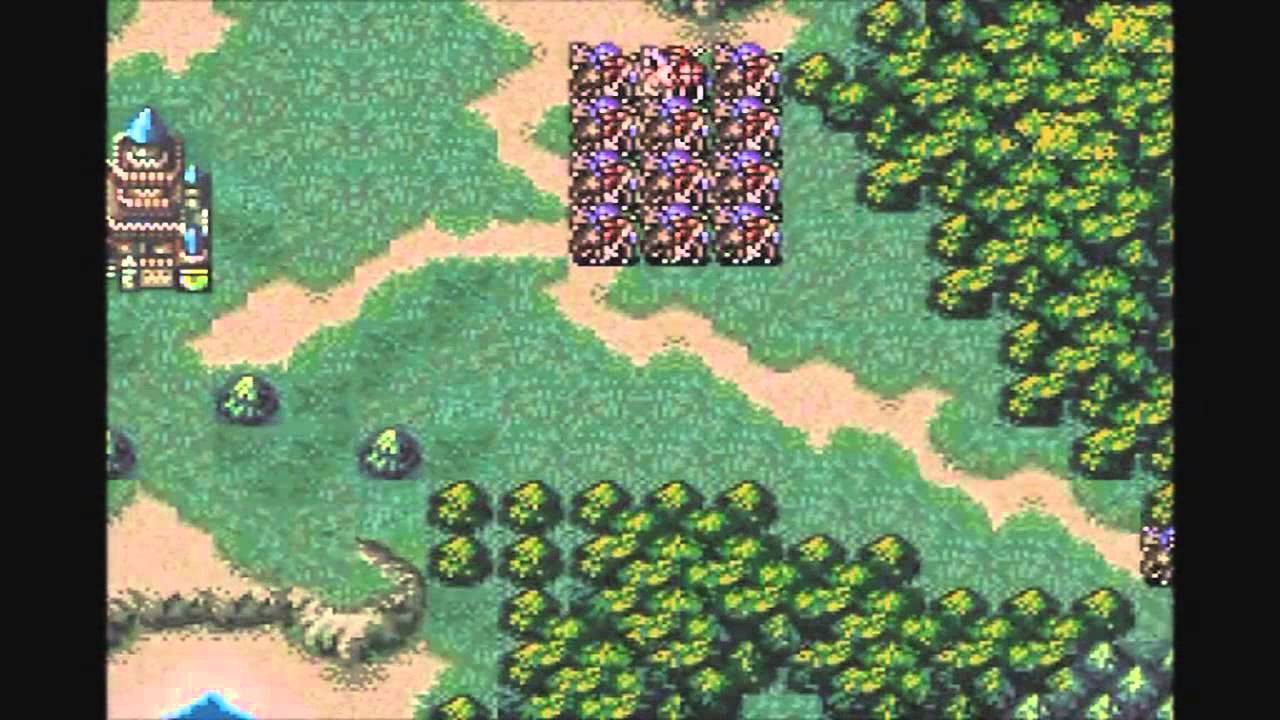 Also, sorry if someone is reading and the details blocks suddenly close, sometimes, I notice typos and/or something I missed adding or explained wrongly.

It’s a little sad when I don’t get to play with Lewyn anymore but seeing him take up on the role of tactician and mature to become the king of Silesia is a cool change Imo.

On the topic of music, his theme is so suspenseful and fitting for how he’s changed in the second gen… and that’s what I like on it: 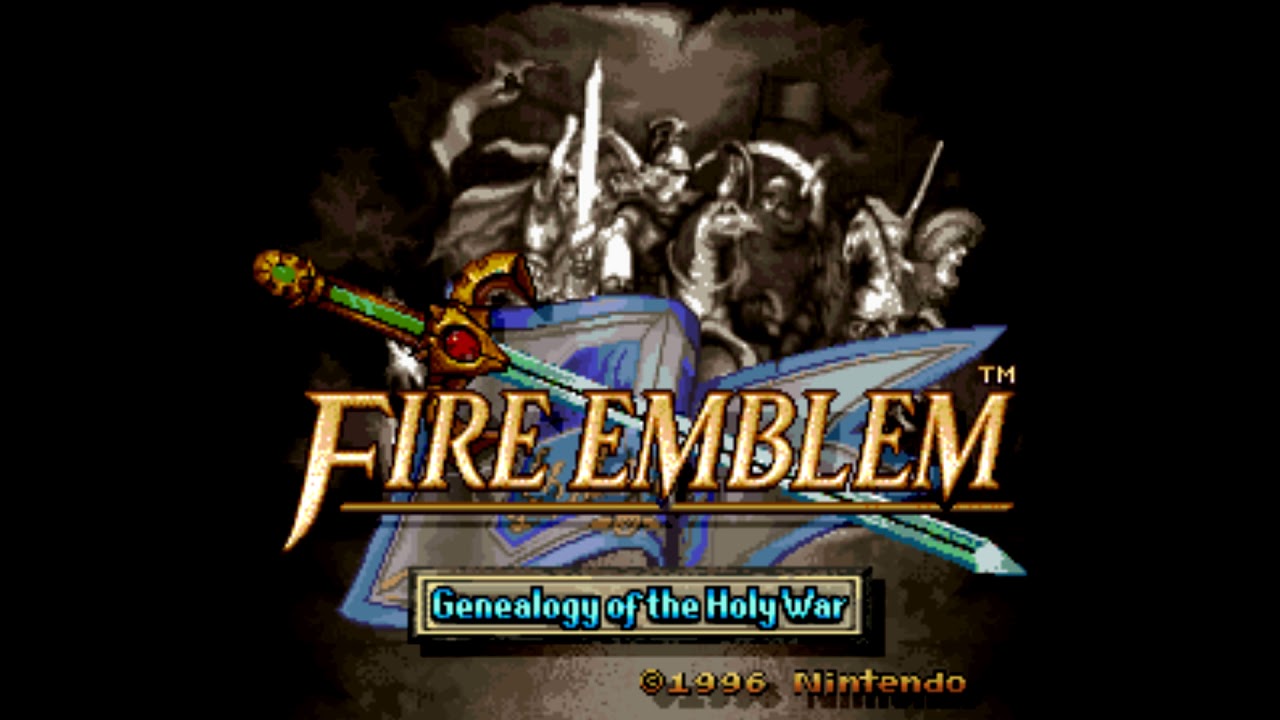 I only played Thraccia once i chose the hard path so i didnt got miranda or shannan.
I might play 4 but i really need like an impulse, i heard the stories of pain and the need of RNGsus good will to beat it.
Really liked some of the characters like Augustus, Dagdar and Eyvel were great early game.
Xavier was special because he is hard to recruit but the way to recruit him is unique, in terms of saving hostages.
He is also very good in terms of class and weapons he can use.

At least you got Amalda, Misha, and Sleuf. Although I will always recommend the B route, I like the characters you get on the A route more. Amalda is the best Friege knight in the series, Misha may be my favorite pegasus knight in the series, and the Light of Zwei/Twofold Light/Dyadic Light that Sleuf mentions is a mystery that will haunt me for the rest of my life

I wasnt able to recruit amalda, i got sleuf but that chapter where she appears was painfully hard and she died.

I will go then now that i have a little free time.
I will do it tomorrow.

None of us can, that’s why we’re all here 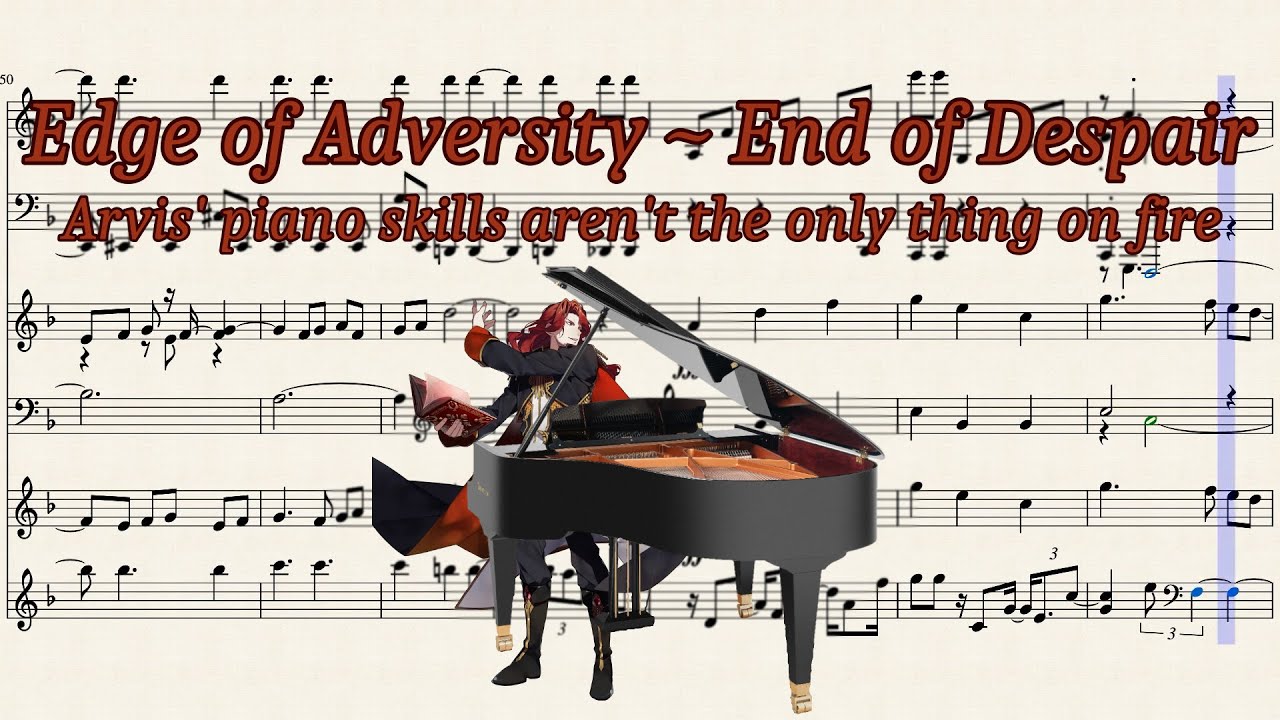 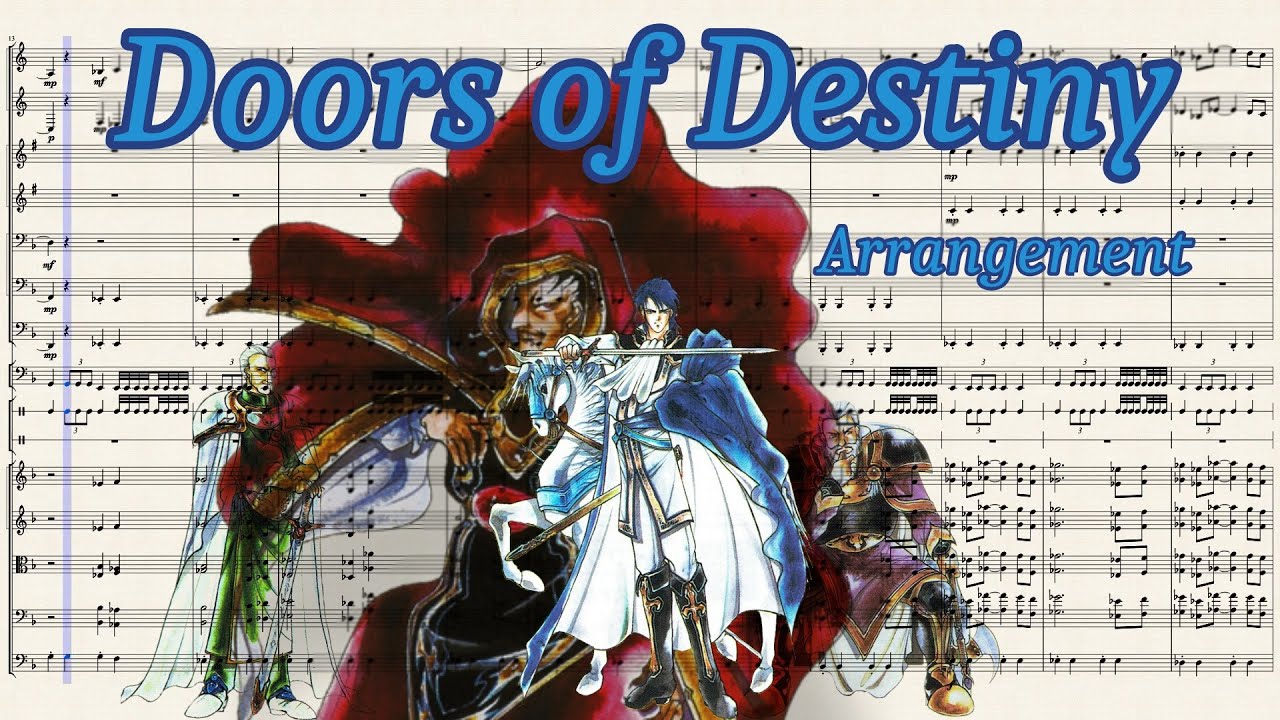 Also it’s 5 a.m why did I have to see this thread