The Power of Zenkai Supports

Very recently I have been trying to decide if I should summon on the LF Gohan Banner. I wanted to pull 1-3 copies with 6K Crystals. In the end I decided the odds were just too low and kept my Crystals.

Then I had a thought…

‘Instead of chasing copies of LF Gohan if I Zenkai Boosted Red Trunks to Z7 would I get the equivalent stat increases?’

So I did some Math

His Stats would be Approximately

Conclusion:
Every Stat except Critical and Health are much higher than a 9* LF Z7 Gohan.
Not only that the stats except Health are slightly lower than a 14* Z7 LF Gohan.

I never saw the appeal to Zenkai a Fighter solely for his Zenkai supports as is the case for Zenkai Vegeta, Goku and Trunks.

But when it can boost a LF Fighter and artificially increase his Star count to absurd levels. I can see how it can definitely be worth it. 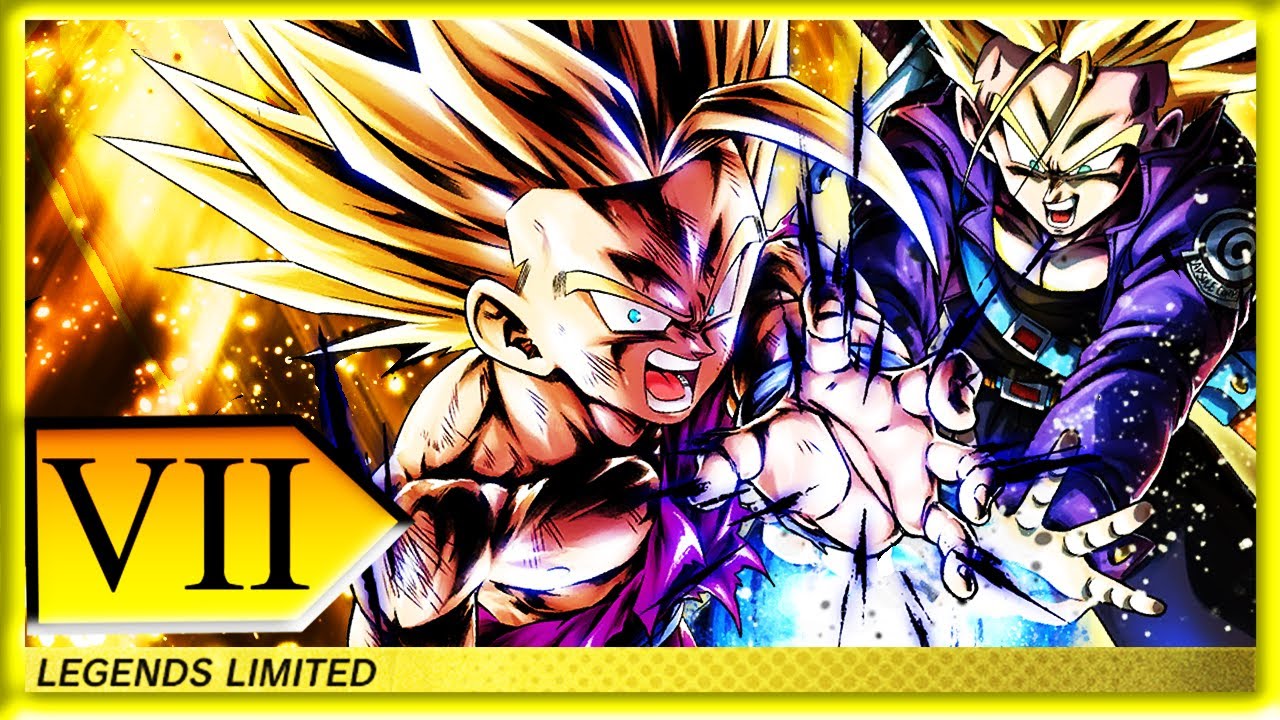 Well… I never even thought that far. But there is a slight problem. Z7 Future Trunks (red)'s Z ability is 25% blast damage to hybrids if I recall correctly. In hybrids, there are multiple 2x stats buff bench options, not to mention alot of health buffers. The question is whether spending 7k cc to increase your one unit’s stats particularly a good option? I know that gohan will be Meta for really long but still, how long will you be able to use Z7 Trunks in bench? It is a good bargain and a good decision but considering Legends, they are gonna drop alot of Anti-Hybrid units in the future. Think about the trip de dangerous. I think Lavender will be anti hybrids. Since they are giving alot of Son Fam buffers (Ssj Kioken, Ssgss Goku etc) I think anti Son Fam could be a serious deal in the future. If they are adding ToP units, Jiren could be anti son Fam (not likely but possibility exists). I am starting to think maybe the All star banner might be good for you. It has Omega Shenron, good for you Regen. It has Rage Trunks, a good Future and Veggie Fam unit. But on the contrary, the Z7 Trunks is also a good option. I say you should follow your gut. Mine says Anti Hybrids might be released in the future but you know me, my predictions are always wrong (I am the type of idiot who though they would release Mastered U.I. and Jiren on 1st anniversary lol).

Regarding pulling on the All star banner I actually pulled Goten on the Daily and got the mission pack and now am working to get him to 6*. I actually was blown away it has been so long since I’ve received a featured fighter on the daily and it was the one I wanted of the two.

My Answer would Normally be No! Hell No!
But this is LF GOHAN…LF GO-HAN!

With Regards to Zenkai Supports Professor Sensei a Top 100 player stated He would always pick a double Z- Ability Buffer over a Zenkai Support Ability. That its simply not worth losing additional Buffs to the entire team for one Fighter.
Ive also seen Goresh try to Zenkai Boost a Z7 Blue Cooler with a Z7 Blue Broly with Sub par results as the Team suffered as a whole.

So what makes this LF GOHAN So Special?

With all that said I’m still going to wait Haha. I’m always so cautious. I’m planning to Zenkai Trunks once I’ve been able to Z6 my LF Gohan for free. If I can utilise FSK Team till Christmas ill be happy with the investment of a Zenkai Trunks. Things Im still curious about and will influence my decision is

What is going to happen with the Legends Road Gohan Event they have released? Is he getting a Zenkai?

What if they release a Zenkai LOE or a Zenkai SS Bardock and the Meta takes a huge shift?

When you said ‘LF Gohan IS the team,’ I felt it. He is just so good. The arguments you put up do make sense. If Gohan gets an ultimate buff and the rest of the team gets atleast 25% blast damage, it is a good plan. Regarding LR Gohan getting a Zenkai soon, I don’t think so. I think they are releasing him so that people can prepare for his Zenkai (get him to high stars). They must have realised that it was a grind to get a character from 2-3 stars to 14 stars in 20 days. That is my guess. Regarding the next Zenkai, I think LoE needs more than a Zenkai unit. Z7 Cooler and FF Cooler (or LF Frieza) are the only two colors that are optimal in LoE. Let’s say they Zenkai Cooler (grn). Now they have three colors. I think if they get one more banner, featuring a new Red and Yellow unit, LoE could definitely be meta. But since LoE characters in the anime and manga are scarce, they are not gonna do it.
If I were to pick two new LoE units, I would say Frieza Saga FF Frieza (the one who fights base form Goku) and King Cold (or Mecha Frieza). That would bring LoE back in the meta.
About Zenkai Ssj Bardock, I personally don’t think so. It would be way too op and people would complain about it alot. I think one LoE Zenkai and one LoE focused banner would be sufficient.

Ah Yes LF Gohan is truly a love/hate relationship for me. As a Regen Player I probably am overstating His impact because He is just so oppressive for me to fight against.

With all my ramblings I just wanted to take some time to express that you are doing some great work in the DB community.
You have an analytical method of thinking and a calculated approach to how you establish your teams. You provided so much assistance to so many and being F2P Player your advice is so much more down to earth.
Seeing that you have a 2* LF Super Vegito made me realise that you are probably not a day one player yet your skills are exceptional.(Making 10K every Season with 6*…Respect)

Im not trying to blow smoke… but thanks for the advice and thoughts you provide. I and I’m sure others always find it very insightful and it does make me question how can I make better team compositions.

Thanks for the words of appreciation. Really glad people like my essay long posts. Well, I am a day one player by the way. I took a break after Dabura and Ssj Gotenks were released till the 1st New Year. I rejoined roughly at the time DBS Broly and Gogeta were released. Had been a fun ride since then. Writing on the Gampress Legends Community was a new step too, since I generally don’t post things online. Got to know you, an exceptionally well player with a calculative mind and good behaviour and attitude. Communities nowadays are full of toxic teenagers. It was a good change, meeting kind hearted people. The reason my LF Ssj Vegito is at just 2* is because I got shafted on the 1st anniversary, chased characters like Ssj2 Gohan (yel) (I didn’t pull him in 16k cc either lol) and was a trash player in PvP. I pulled him in the LF Frieza/LF Piccolo Banner. learned a lot from Goresh, Raiyuden, Lebra,Bebop and other content creators. They have my respect for the PvP skills I exhibit today.