Well i never really cared for attributes and from what i know many don’t, so hokusai might be one of the few exceptions

Just searched for ZETE, i kinda know him from memes and videos.
Spoilers don’t really matter to me, they just make me more excited.
Still bad for other people…

So she can be at least average if you invest onto her?

I think so. Grails, golden fous and supports will help her a lot. We have to wait a while for Nobukatsu and Himiko, but if you manage to get Waver and Merlin you can have fun with her

I see thank you!
Well i don’t have either and also planning to roll for other servants so it might be a bit of challenge…
I’ll need to get my luck to rank EX, currently at B+ 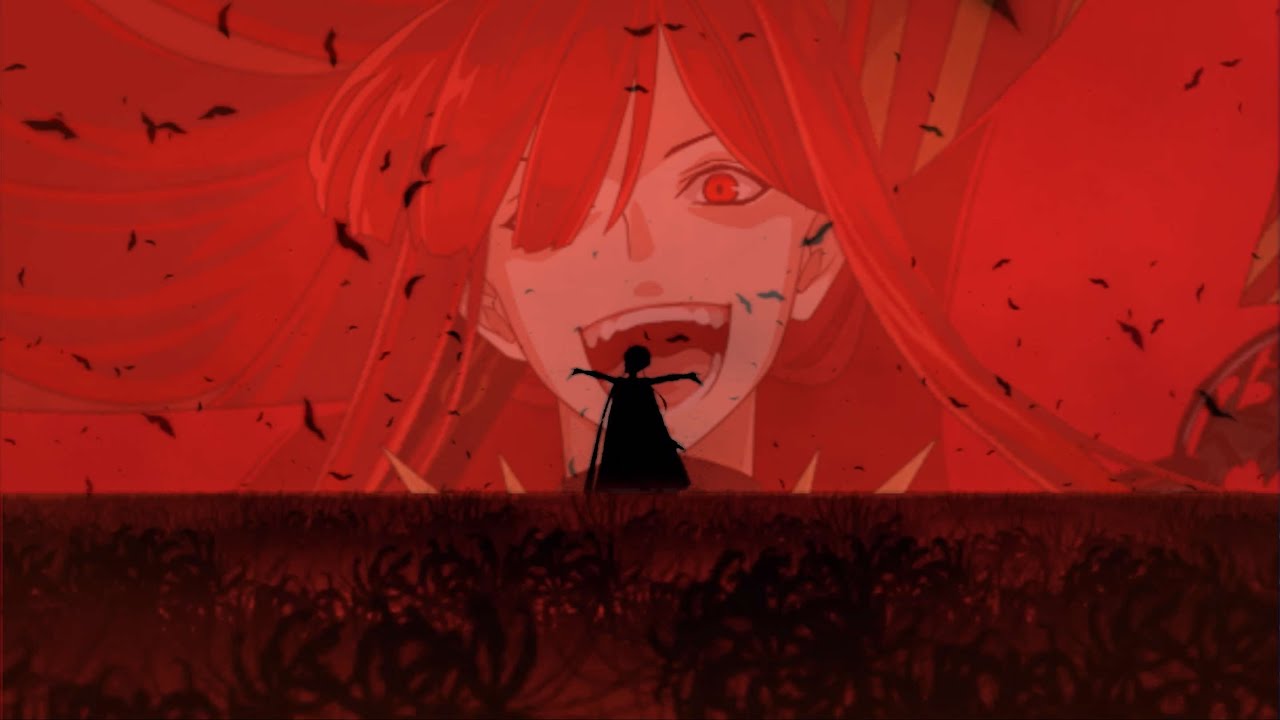 And i have none

Personally I don’t care how she actually performs, lol. I fell in love with her the moment i saw her in the JP version, and thats enough for me to go all out.

There’s a difference between not strong and Weak.

She is a buster servant with a battery and AoE damage. If for whatever reason you use buster to farm she’ll do well in Wave 2 against any class. She’s also a strong face card addition due to her crit star generation and high attack.

Next year when buster gets indirectly buffed because of Castoria she’ll also be able to clear any wave 3 with ease against any class except MoonCancer. She’s also the only SSR avenger to be able to use that rotation. If your future plans include Castoria and you like Nobu she won’t disappoint you in the future

Especially if you use Nobuzerker to change the battlefield to ‘Burning.’

Next year when buster gets indirectly buffed because of Castoria she’ll also be able to clear any wave 3 with ease against any class except MoonCancer.

Are you sure you’re not talking about Space Ishtar. Because Maou ain’t gonna be doing more damage with Castoria than she is now

Buster getting buffed by Castoria doesn’t mean that Art doesn’t outclass it. That being said the buster is pretty much equal to quick post Castoria thanks to Chen Gong buff stacking. In fact, I’d argue buster hits the hardest thanks to that but not like it matters and the formation is restrictive.

Every buster servants will be doing more damage than now with the same CE requirements as quick. You ““just need”” to have Castoria, Waver and any buster buffer (can range from Shakespeare to Merlin/Abby, Nobu can even use Nobukatsu but I don’t have experience with that rotation in particular).

You buff Chen gong which in turn buff the buster servant until arriving W3 where it has the buff stack of Castoria/waver + Chen gong + the other buster buffer and 100% NP charge. That’s the highest farming buff stack in the game right now. Though obviously as said it is restrictive as it doesn’t deal well with uneven nodes and require 3 5* supports. Not a problem if you have bond grails but art will be much better if you have any other plans bonds wise.

@OP as a resident Maou superfan…

Maou is a perfect example of a totally average, functioning SSR servant. Ignoring Nobukatsu’s existence, she’s not a particularly standout option in the wide swath of AoE buster farmers we already have. Across the board she performs just fine, but she really wants those grails and fous to start looking at competing. Will she ever be able to match, say, a grailed AA? No.

Youtubers generally call her a much worse servant than she actually is though, i will argue hard against them.

She’s a perfect example of a servant that you roll for for love. If you love her, grail her, invest in her, she’ll treat you right. But you have to understand that from a gameplay perspective, her kit and the current limitations of buster as a card type and other game mechanics, heavily limit her potential over other servants.

Not all is lost 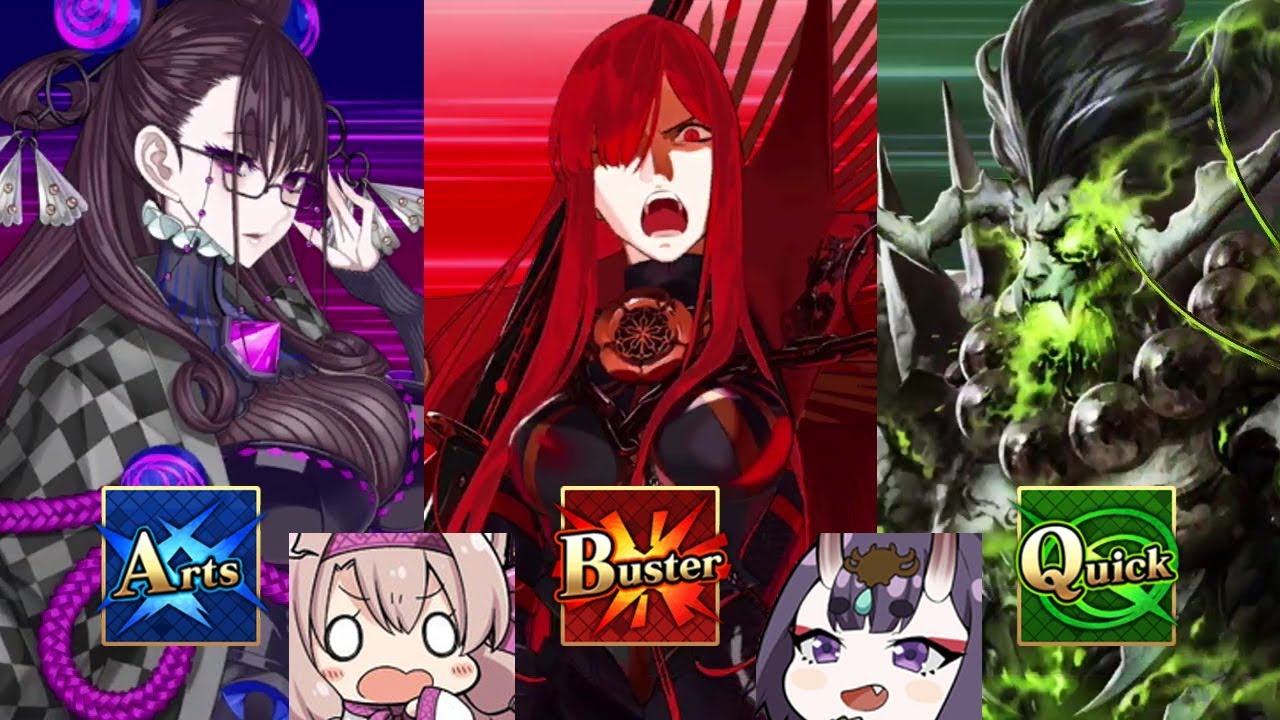