What do you think about this team?

Recently I started a youtube channel shocwcasig my battles. I try to be as interesting as possible with my team compositions, so I hope yo like it. Obviously I’m new to all of that content creation on youtube so go easy on me ;)

Anyway, let’s talk business.
I lead with Gliscore and honestly he is so much fun to play with. He has a decent coverage against a lot of the meta Pokemons with its NS, which it spams like nothing. Earthquake obviously gives a decent cover against all the G. Stunfisk and Bastiodon out there.

When the opponent leads G. Stunfisk what I usually like to do is soak the Rock Slide (which hits for neutral damage) and throw the earthquake. If they shield than I immediately switch to Cresselia, if they don’t than I farm it down and take a gamble whether to shield or not the second Rock Slide. It wouldn’t KO, but it would take me low enough to a perfect farm down range, which in that case I have to think if I’d rather give up switch advantage.

Against a Bastiodon I usually stay in this matchup, the opponent though usually decide to switch into Victreeble or some razor leafer which is why Galvantula is here for. In order to win the Bastiodon in the 2 shield scenario I have to bait successfully, so I would rather the opponent to switch to be honest.

Galvantula obviously became an extremely relevent pokemon and it has a say in almost every team composition.
Cresselia is amazing and can spam those Grass Knots which adds lot of pressure to the opponent.
Hard counter and a soft counter to Azumarill which Gliscore does not want to see at all.

The videos are from a few days ago, currently I’m midway through rank 8 trying a lot of new things which sometimes cost me the match because I realize their vulnerability after I play, but it’s more fun like that and I really wish the Great League wouldn’t be ending soon.

P.S - Kieng (which is an amazing pvp battler and content creator) posted on his youtube channel a similar team, but with DD instead of Cresselia. Anyhow, those matches are before he posted this video if it matters in anyway.

There are three videos featuring this team, but I can post only two so here they are: 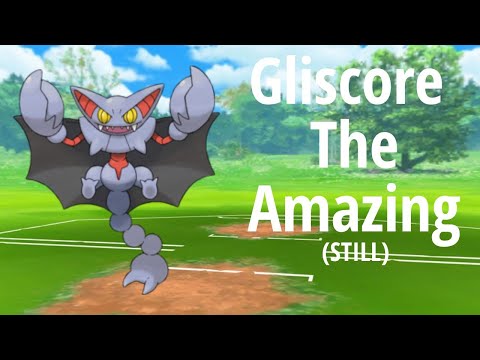 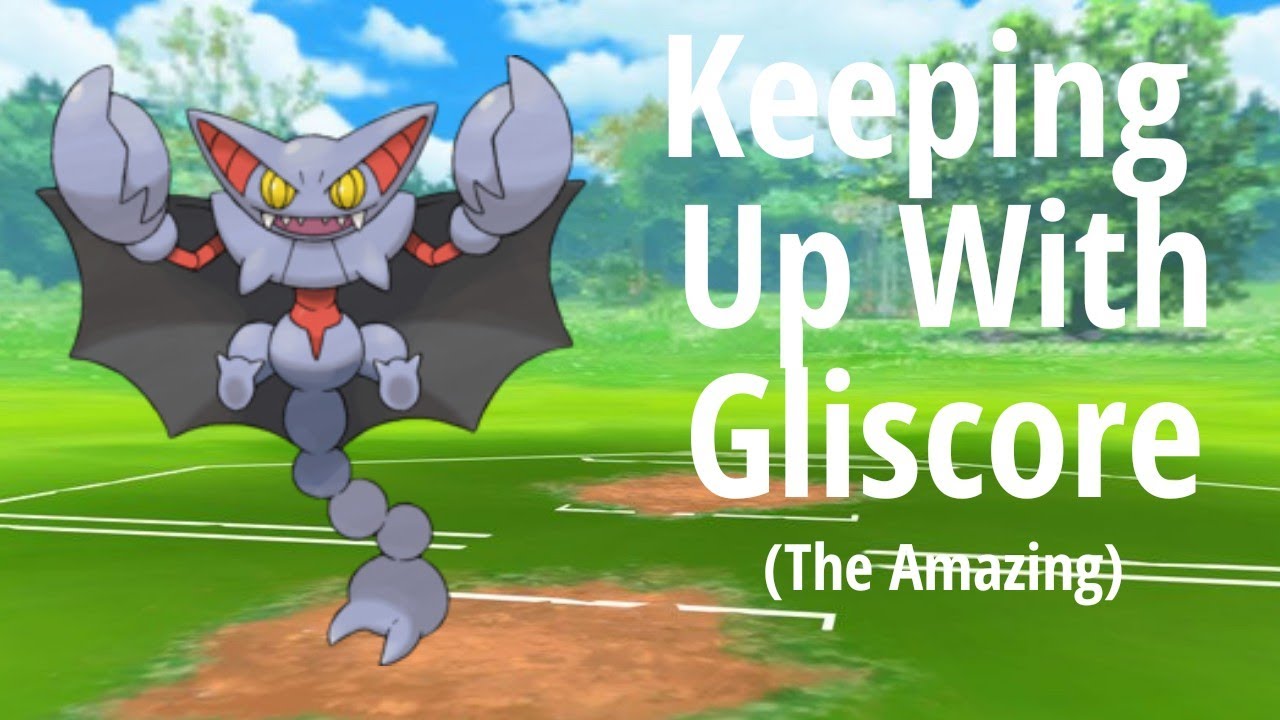 Hope you like those videos, and I would love to hear your thoughts on everything.

I led with gliscor in UL and it was nice, but there ice is a bigger problem than in GL, so I dropped it. Lately, I saw also some gligar leads, which has a better stat distribution I guess? One major problem is water of course, especially weather ball attacks, but they are rare and you run a double water counter so that’s ok I guess. Several grass mons might be a bit of a problem, cause the fast attack doesn’t do so much damage. In UL I ran it therefore also with wing attack (plus fighters) but for EQ I guess you also long for the faster energy generation of fury cutter? Aren’t there many situations in which an EQ comes off too late? This was also my problem in UL, but there gliscor is nearly a tank, which it definitely is not in GL

The team seems to perform very well while also covering its weaknesses. I agree with @stativision about grass problems. In addition the team also sims badly versus charmers like Clefeble, Whimsicott and granbull and worst versus wigglytuff due to its ice beam. Other then that the team seems well thought out.