What is your opinion on fate/ redline?

I just caught up on the most recent chapter of redline after finding out about it. I honestly initially thought Nobu was a gag character because of guda guda until I read redline, then thought she was honestly horrifying. The art is absolutely

but in regards to nobu herself, which is the true character of nobu? Redline or Guda?

Nobu is Nobu. The original source, Koha Ace (not Guda) is just inherently goofy as fuck

So what’s redline then? Also, what is Kona ace and where can I read it. Safely without viruses or malware? 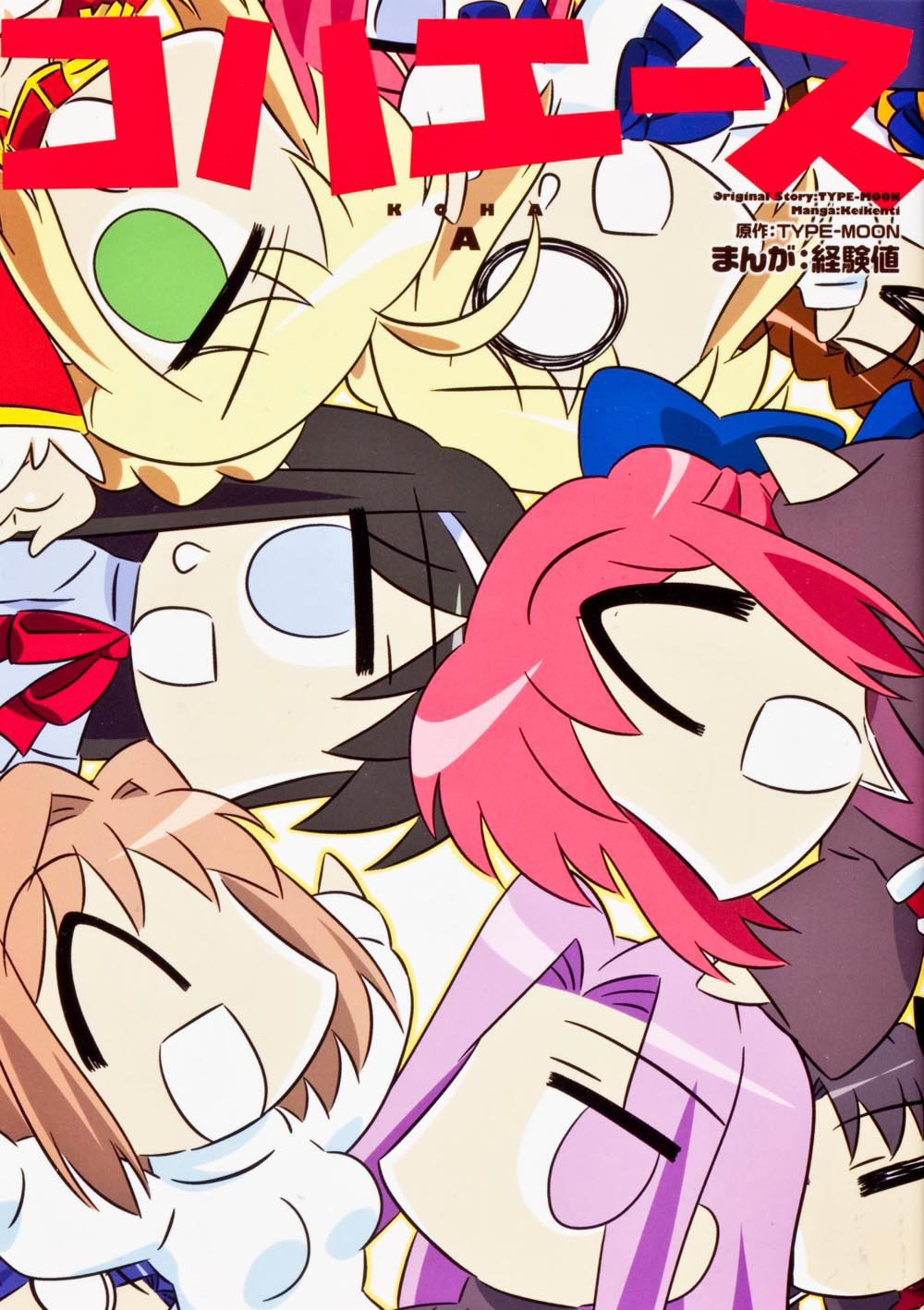 Koha-Ace (コハエース?) is a parody manga written and Illustrated by Keikenchi, licensed by TYPE-MOON and serialized in ComptiqWP since 2012, spanning seven arcs as of January 2019. It stars Kohaku and features characters from various TYPE-MOON...

Idk where to read it tho

Red/Line takes the characters and gives them a proper action story after it was proven that people would enjoy that. Guda itself is also a theoretically serious scenario redefined by its silly titbits. Redline expands on the former.

Wait, Redline is in English somewhere?

I’ll give it to you when I get home.

I have no idea about fate/redline, i don’t know it, but you should generally remember that Fate Universe in general is quite dark and cruel.

Mages are cruel and selfish people bent on obtaining what the desire and willing to sacrifice anything that stands on their path.

Servants, save for some exception, are deadly tools that have no qualms against killing human beings.

So, it does not surprise me if Nobu in some other Fate Franchise shows a darker side

The expressions and personality are incredibly surprising and different though. That is what shocked me the most. Plus, I thought everything was cannon too.

I read the latest chapter yesterday and yeah i won’t deny that this version of Nobu is a big contrast to our own we have at Chaldea, still doesn’t feel out of character though since she always had this side to her.

I guess it depends mostly on the enviroment, at chaldea she can chill while in that HGW she got summoned only to be used as a tool and got disrespected right off the bat on top of it.

The expressions and personality are incredibly surprising and different though.

What surprised me the most was actually Okita, i’m not used to see those expressions on her.

Redline is similar to Guda Guda 3 isn’t it? That was a fairly serious event iirc, as far as Guda Guda goes anyway.

So what’s redline then?

Someone can correct me if I’m wrong but Guda Guda came first and is a gag story in Fate. The characters became popular enough that they decided to make Redline, which is Guda Guda but NOT a gag story but rather what Guda would be if it was taken seriously.

So they are NOT the same characters from F/GO, because the ones we interact with are from Guda, not Redline.

Its pretty trash, their are no car races at all.

but in regards to nobu herself, which is the true character of nobu? Redline or Guda?

Both. From what I understand, FGO Nobu just likes MC, which makes her relaxed and softhearted (just like it’s mentioned plenty of times she’s very fond of her family). Ultimately, the situation in Chaldes is quite chill too. On Redline, she’s summoned on the brink of an armed conflict in the land she had fought in long ago—and the faction she works for doesn’t really seem to suit her tastes except for her Master.

The way I see it,on Redline she’s just on her serious, warring states mode. Her Chaldea self seems to be “goofy and relaxed at home” mode.

Koha Ace was only a gag manga Nasu allowed Keinkechi to do whatever as it wasn’t canon but he got too attached to the characters as he went along, so he started to inject more serious elements into it.

Fast foward to FGO and a lot of the characters get a redesign of sorts so they don’t feel out of place in the setting but in general, the characters in GG are kind of their own thing as Nobu here isn’t PHH Nobu as the rules in most universes are a bit different.

That is code for “Nasu didn’t proofread anything Keinkechi did for 7 years or so and when the latter did someting that connected with the wider verse, he had to make a correction”.

Has anyone read Strang/Fake and EoR Shinjuku Mangas?