Who to pic out of the TOTP?

Hi, I’m a bit new to the game, I bought the TOTP from the store, but I’m not sure who to pic, I’m thinking between Thorns or Sutrl, who do you recommend?

Both are readily available to borrow. I would say Thorns because you’ll use him virtually every map as a cornerstone / laneholder and you won’t need Surtr’s niche (boss / elite killer) every map. But both are excellent and if you strongly prefer one or the other, go with your preference.

Both characters are some of the best in the game in their role, although for them to get there they have to be in elite 2 so they get the best passives and abilities. If you’re just starting out, you might find Thorns more useful as it’s more versatile.

He is one of the best characters to hold lanes. He has good damage, corrosion damage (fixed damage / second when he hits a target), covers a good area and attacks air units. At E2 he gains an ability that greatly increases his attack area and an attack buff, which when activated a second time the ability becomes permanent. This plus the passive regeneration that he also gets makes him very good at sustaining waves in a stable way.

Sutrl is one of the best boss killers in the game. She is a decent guard in elite 1 that does good arts damage, as well as surviving 4 seconds after being killed. But when you upload it to elite 2 it transforms into a beast capable of killing practically any enemy that gets in front of it with its S3, it also takes just a few seconds to be fully charged. The bad thing is that when using that skill she drains her life, so she ends up dying.

It’s usually easier to find a Sutrl on the friends list than Thorns, this along with the fact that he can be used on pretty much any map makes him more interesting if you don’t have strong guards on your team.

If you want other recommendations apart from these two, you have this link from Gamepress. 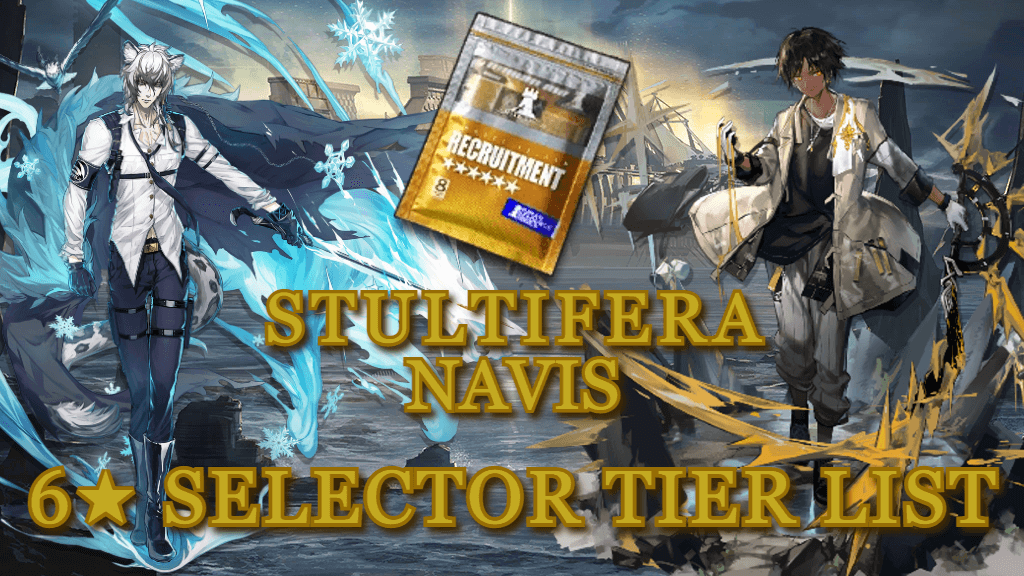 Thorns, mountain, kaltsit - you can bring them to any map. Mountain and kaltsit are great as E1S2, while thorns and surtr are pretty meh.
How many and what other 6* do you have?