Who was the voices in Lostbelt Trailer? 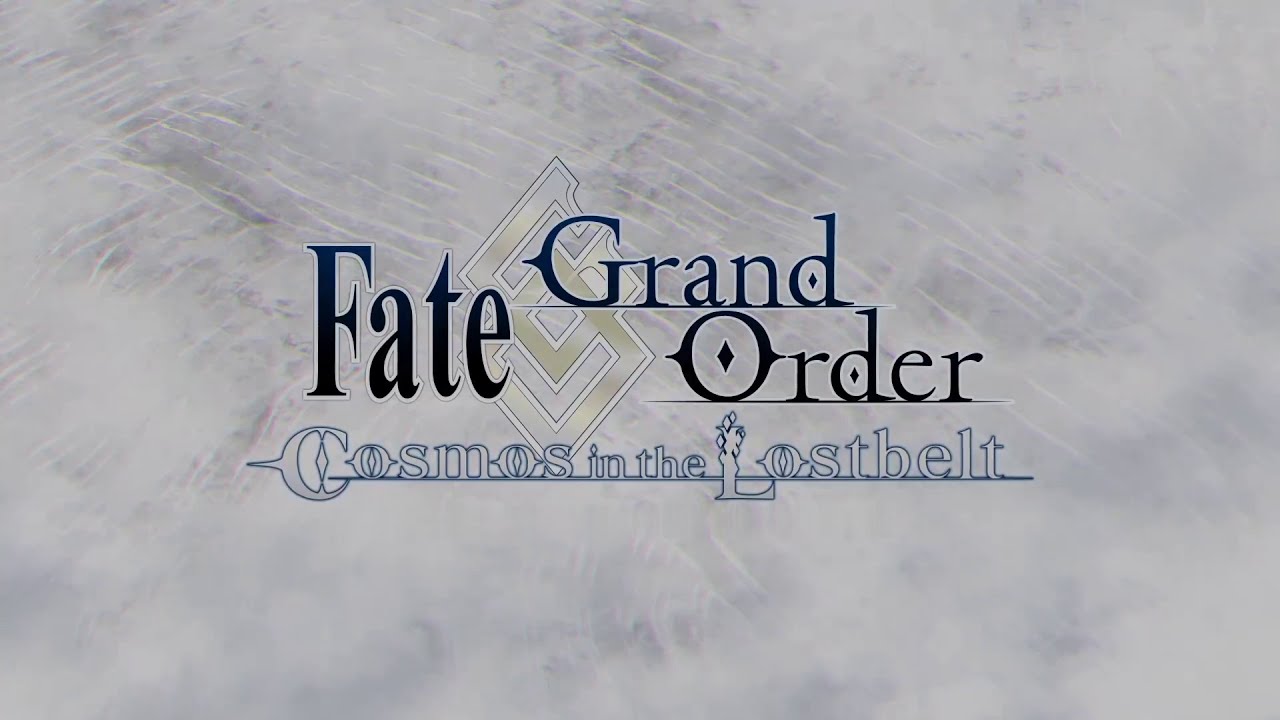 Edit: upon listening closer, the first voice was saying “stars, cosmos, gods” , etc. which is a chant of the animusphere magic, so it’s probably

last voice I am guessing sakamoto maaya, the voice for da vinci, or the same voice from tge spoiler above

The chant is the Animusphere magecraft, only two people that we know of used it so far so i assume it’s Olga Marie.