Will I get L!Dimitri on my b-day?

Please not L!Micaiah for this Legandary Banner.

Please let it be an easy skip for me.

For me it’d be the other way around, once you have 1 Micaiah, you pretty much have all the Micaiah’s, at least Dimitri is different But all different colours, and also Bridal Micaiah.

She is another league.

Her Duo effect is that strong.

I only build and +10 the flying versions of them

Bridal Micaiah is done, the other is at +7.

Can’t wait for the next Brave Heroes refines next year.

As if B!Micaiah wasn’t annoying enough

But again, they are all generally the same, like its to the point that I’m half ass expecting that even if her L.Alt is a Healer (Flier if I had to take a guess) she will have a Staff that deals damage like normal with Armor/Cav effectiveness because that is her niche. And with 162 bst (the current bst for Healer Fliers) im expecting a statline of 36Hp 42 Atk 24 Spd (probably 20 in favor of splitting the 4 to Atk/Res) 20 Def and 40 Res.

Like I know people like her and all, but when all of her alts are generally the same theirs not really much point of having all of them (at least all at +10) unless you really love her since they all pretty much play the same role tho Dancer Micaiah has the difference of being a Dancer, but an offensive one at that.

While yah you can say pretty much the same thing about say F.Corrin, all of her Dragon alts are relatively the same in the Stat line department just more bst with each new one, but at least all of her weapons do something unique from the others that lets them stand out from each other, its the same tbing with all the Edelgards (even including FE) while OG.Edelgard is the slight more unique one in being the only Inf version of her, and the other 3 having a roughly same stat spread, they all have a unique weapon that seperats them from each other (well besides FE who doesn’t have one atm but give her a few years she’ll get one). And the same thing with Camilla, each one is rather unique to each other, some are slow while some has decent Spd, some are more Def bulk while some are more Res bulk @Orilla thank you for your kind mother toungly words

I mean, it wouldnt even be so bad if Dimitri came later when I have more orbs Available but the Timing really makes me wish it will be him.

It would be even more disappointing if it’s Camilla

I think legendary is on the 30th, so none, you will get L!Oliver and you will like it.

Kidding xD Mmmm there is a good chance it is Dimitri, i would think they will save Rhea for a Mythic banner.

Woah, L!Oliver? Don’t even say something like that, do you want my orb stash to be destroyed?

Jokes aside, I hope for both our sakes that we get L!Dimitri this month, @Joschka.

I’m not sure what the odds are, and at least we’ll have more time to save orbs if he doesn’t show up right now, but I still hope he does. 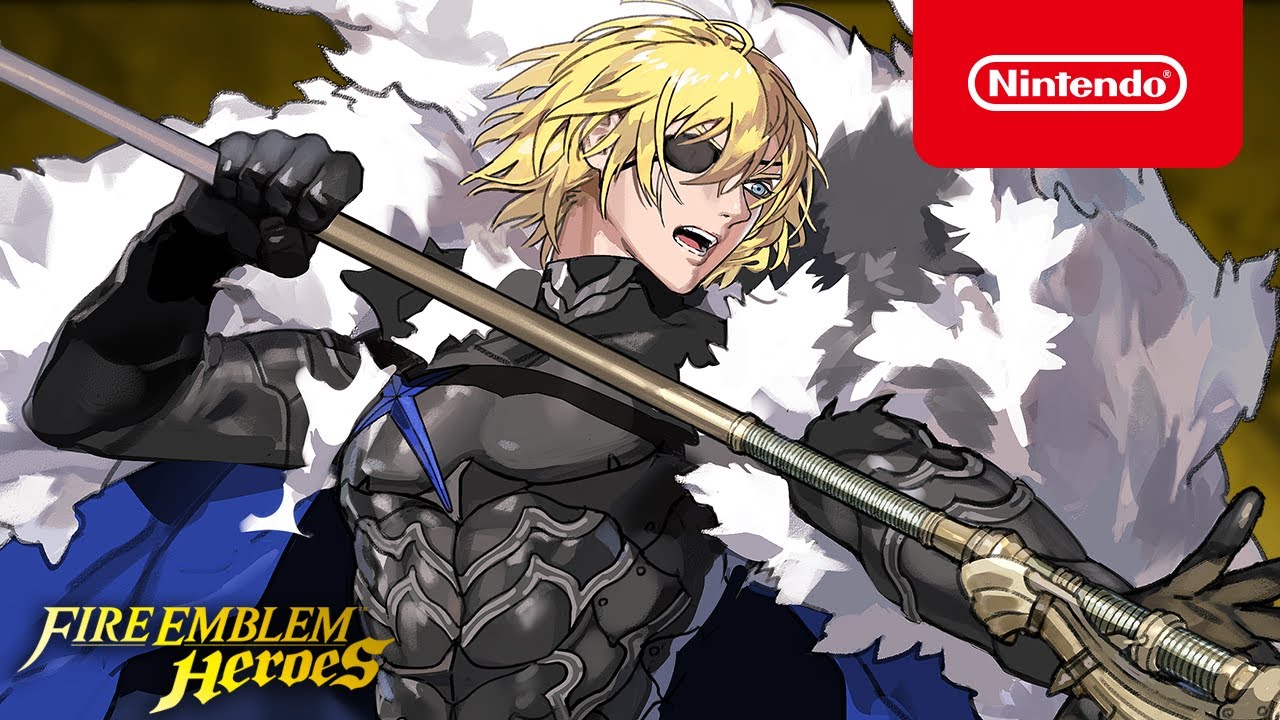 Happy birthday, by the way! I’ll bet that was a wonderful gift from IS, not to mention the voiced conversations we also got!

Happy birthday!! Is even got you a cool gift

What a nice birthday present.