We are alive again

Oh my death is inevitable, hopefully I die soloing a bunch of mafias but that unlikely

Remind me, why did a group of people decide to lynch waifu if we all knew he was town?

Was it because of his monster’s effect?

They just can’t handle the heat

So no more game talk?

since when has there been after a lynch, William Unless you’re mafia, then feel free to reveal your secrets especially Go easy on him lord, it’s his first round.

@F2J_Hell and @Everlasting99 are so cute here 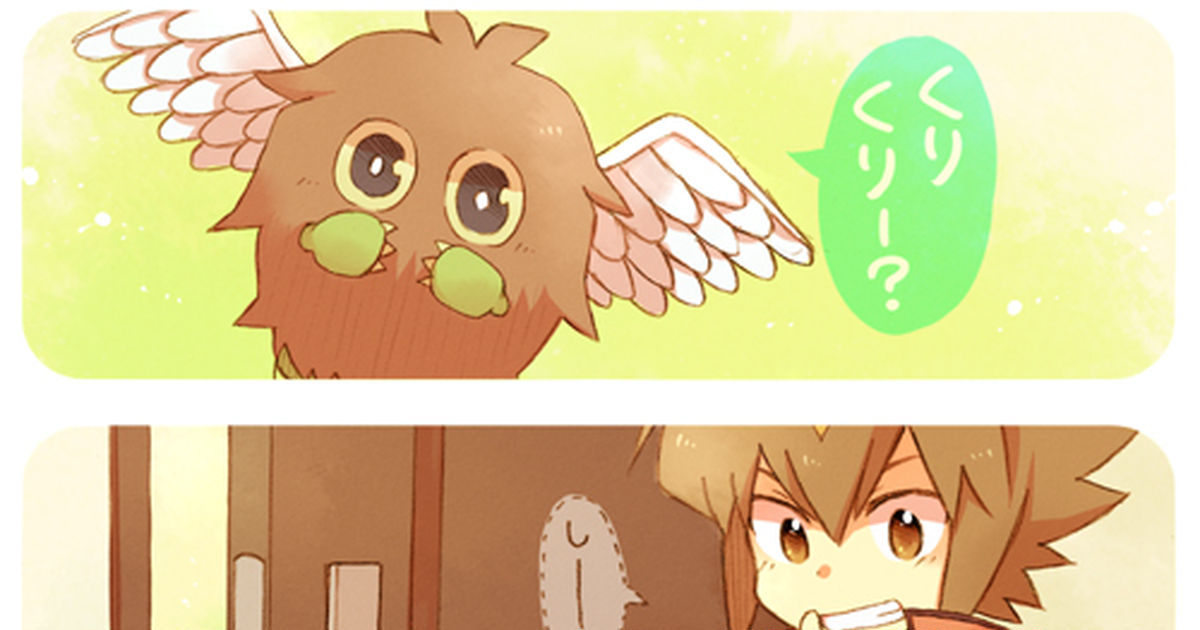 Am devastated that nobody played Espeon

I really am adorable

So what’s the plan for this Night phase again?
Also what have I missed?