Also, please revive my monster. Somebody

Ohhh that makes sense. Time to google then

I don’t think it’s in GX though

If I’m right saw’s mon should have around 3.1K Atk

sent their Light monster to attack Clueless, massively damaging him!

Wait I found something 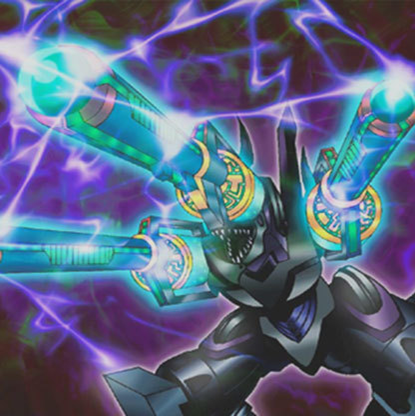 Alright but who’s Sky?!
I can’t find anything unless they were buffed or something. 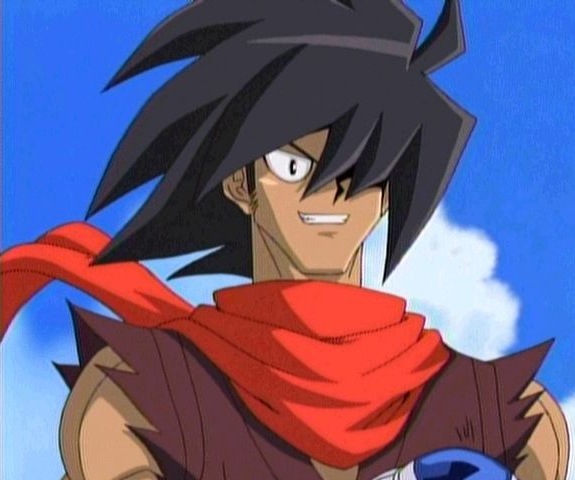 Makoto Inotsume (猪爪誠 Inotsume Makoto) is an arrogant practitioner of "Jinzo Art", a rival Dueling strategy to Cyber Art. He ambushes Chancellor Sheppard and defeats him, then travels to Duel Academy, looking for a worthy foe. He confronts Zane...

I’m guessing dodge, but they hit me through it.

You guess? Do you know what it actually does?

The Demon Twink send their Wind monster to attack Fleurs de la lune, but their monster was turned around and attacked their life points instead, damaging them. Laughing at this, the Queen Witch sent their Dark monster to attack Clueless, but Clueless activated their trap card! Clueless said “when you attack my life points directly, you pick a random card in my hand, and if it’s a monster, I get to summon it.” Then they smirked like an ass and said “good thing I only have one card in my hand” and summoned Elemental Hero Neos to defend them from the Queen Witch’s attack! But the Queen Witch’s Dark monster easily overpowered Elemental Hero Neos and damaged Clueless’s life points slightly.

Steve bonked Fleurs de la lune on the head with a bone, damaging their life points slightly. Then

sent their Light monster to attack Clueless, massively damaging him!

Not guess. I know. I use the two interchangeably.