The theme for this round is Yu-Gi-Oh! 5Ds

Even if you don’t know much about Yu-Gi-Oh!, you’re still welcome to play!

If you’re interested but uncertain whether or not you want to play the game, please make that known in the thread and you will be added to the wait-list.

When will this round occur?

Which characters can I play?

Anybody who appears in the Yu-Gi-Oh! 5Ds titles. Characters who exclusively appeared in Yu-Gi-Oh! Zexal and onwards or in the prior anime seasons are not eligible for this round (but may be available in subsequent rounds).

How is R3 different from R2?

We’re on motorcycles, so we gotta change shit up

Gain 1 speed counter per game phase (Day/Night). (Max: 12) During the Lynch, each faction (Town/Mafia) may choose to spend speed counters for the following effects:

These effects take place immediately during the lynch, so they might change your plans!

2. Actions Are Now Due at the Lynch Deadline

In previous rounds, I gave players 24 hours to submit their actions. In this round, you should submit them by the lynch deadline.

This also means you have to anticipate the effects of the other faction’s Speed World 2!

You can activate Speed Spells during the day phase, but they’ll cost spell counters to do so!

In addition, each player will have their own speed counters that they’ll use to perform synchro summons. You’ll spend speed counters to make your monster’s level match the level of the monster you’re trying to summon.

You’ll have to make conscious resource decisions between saving counters for synchro summons and using them for day-phase speed spell effects to turn the game in your favor!

He was a biker boy
She said see ya later boy

Waitlist me for backup Also, my favorite OST from 5Ds:

There was a lot of shit last round lmao

That round had a lot of stuff, so I think a more chill round w/o people banning themselves and a town that doesn’t rely on hard carries would be nice
Hopefully I can roll town since I know some stuffs 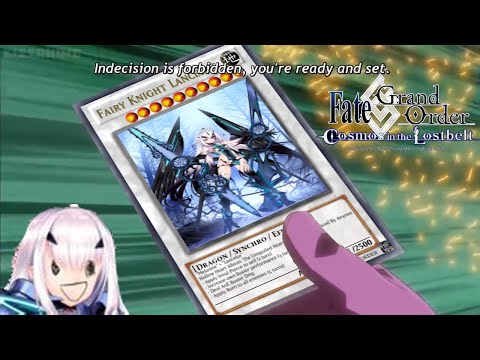 Also Idk if I can ask a question like this but Jakey is Paradox from the Bonds Beyond Time movie playable?
And are Yugi and Jaden since they’re in that too?

This and Clear Mind are so damn hype

I can’t get over how perfect this is lmao