I’m sure everyone’s seen their fair share of SR ticket threads here by now but bear with me since I really wanna make my first one count. I’d like some input on who I should use mine on and I’ve narrowed it down to the three mentioned since I really just want a Quick looper to make full use of Skadi.

At first I was fairly sure on Parvati since she’d be the easiest to loop with. I’ve even managed to loop with her with just my own Skadi before but the low attack is really off putting. I’m not sure if she’d be as good as I think she is. The 3T quick + NP gain buffs sound amazing but I’m not sure if that would be enough to mitigate her low attack.

Zerkerlot would be the one I’m most partial to currently since haha red damage go brrrr. The only problem is that I don’t have a Kscope or anything to offset his trash NP gain. I’ve tried looking into doing Waver or Para + Plugsuit but I’m unable to test it out myself. The stacking atk buff on his NP should help get more overkill hits but I’m unsure if it would be enough.

Atalante also sounds pretty good. Good steroid and 3-turn 50% NP gain buff so she can loop about as easily as Parvati I’d say. The extra crit stars can also help with clearing waves if she doesn’t kill the wave entirely and also help build the next NP. She also has an interlude so I’m thinking she can maybe loop more reliably against higher HP enemies.

I’d like some help choosing between them, would appreciate if anyone who have used these units to loop can give any input. I’ve tried looking into some guides but they mostly mention CEs I don’t have or showcase the units at higher NP levels. I’ve also tried using the Quick loop simulator but it’s a bit overwhelming since I’d have to take into account enemy HP and class as well, I’d just like a general idea on who would be the best. Am I doomed to be unable to loop? Can I not experience wielding the power of a thousand suns at my fingertips?

As I have two of the three units you mention, maybe I can help you out.

Lancelot requires a lot of investment to use properly (his third skill in particular) but I only have one Kaleidoscope. The Lancelot-Skadi-Skadi team compositions I’ve seen tend to require a max limit broken Kaleidoscope for maximum shenanigans, but you can still have fun with Lancelot since you have Skadi. Just be prepared to farm lots of dragon fangs. He needs forty-eight per skill.

I also have Parvati, and she too requires some investment to enjoy her NP refund (still working on her), but I’ve used her to loop at NP2 with great success.

I can’t talk about Atalante since I don’t have her, but my last bit of advice would be to pick a Servant you know you’re going to use and enjoy. That includes enjoyment of their character/lore/design/whatever.

(I picked Yagyu last time and he’s still not at a level where I can use him—I got a few 5* Servants this year that pushed him down the leveling queue . . . poor guy. I’ll get to him eventually!)

I have an np1 parvati and her damage is lacking. But you have Waver as well which means you can run double skadi and waver with aerial drive.

Of the three, Parvati is the only sr quick looper that gets banners for the next two years so take that into consideration.

Here’s a lancelot np1 video. You be the judge and see if this is good enough for you. 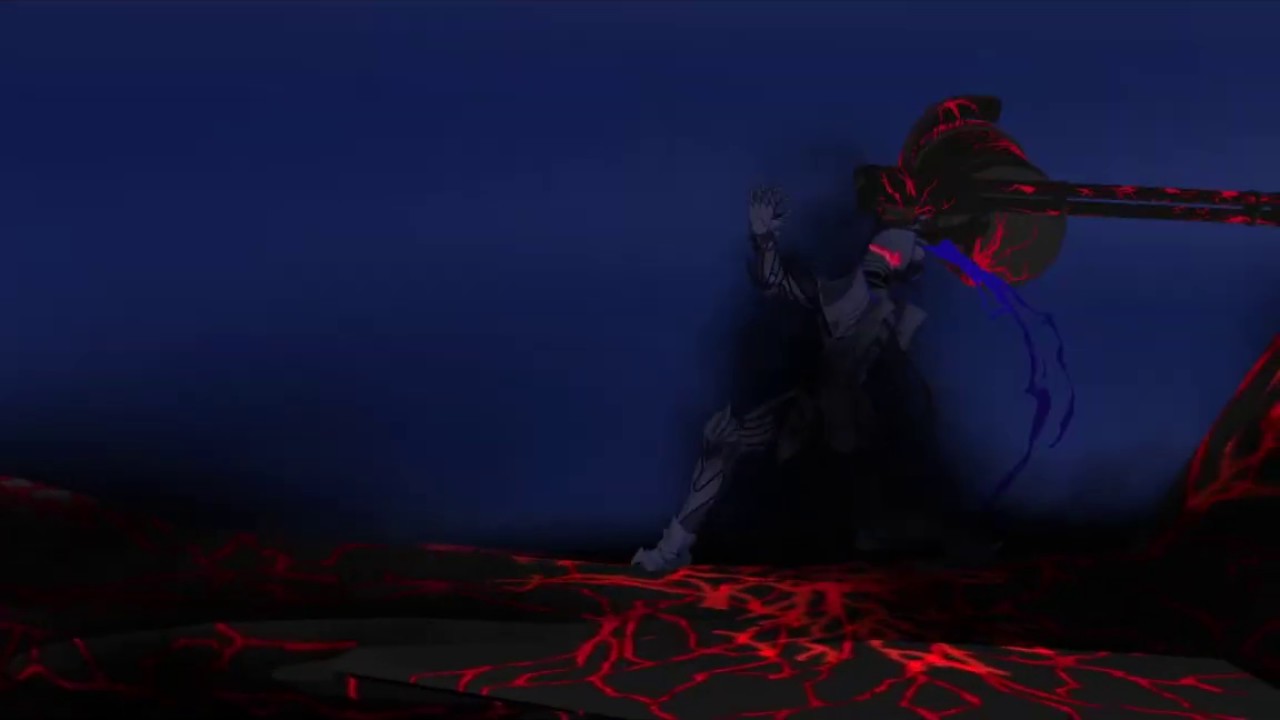 I appreciate the input.

I have enough mats to max him and level his third skill to about level 7 or 8 by now. I’ve been preparing for the ticket for a while now and I’ve saved up the mats to level the necessary skills for the units I mentioned to a point where I hope they can loop reliably.

The unit I’d enjoy using the most would be whoever is the best Quick looper. I can overlook getting a unit I want in favor of a unit who would be far more valuable and provide more use.

If you don’t have any dedicated loopers. Well its a bit dff. If you have waver/superscope Zerkerlot. If you don’t Atalante is a better option. Parv is kinda the lowest option here(yes weird I know) but atalante does have an NP upgrade so higher neutral damage. I’d personally pick helena if you already have a dedicated looper though(I’m using np2 valk, wish she hit harder though)

I already have Helena. I was considering Valk as well but she just seems like a worse Parvati in terms of looping.

Is this biased? Cause zerkerlot is better than both if and only if you have a waver/superscope. And atalante like I said before does indeed do more damage than Parv

I thought he had skadi… Huh

I don’t know and i don’t care, i prefere recommed a good servant then a servant that depends from another to be good

Thanks for the video. I think it definitely sways my vote in Zerkerlot’s favor.

That’s also why she’s the least appealing to me so far. I’m planning on rolling on the Kama banner which does have her as well. But then again, if Zerkerlot can solve my problems that won’t be relevant.

Parvati is a really excellent Servant, but it is true that her NP1 damage is utterly potato.

Parvati with a high NP level also happens to be a great candidate for grails and Fous for players who love her and want to use her as a high-end neutral farmer.

My own use of Quick farmers goes something like Dantes>Parvati>Atalante. Dantes makes my Lancelot obsolete, and Parvati makes my Valkyrie mostly redundant. Atalante gets by far the least use in my roster.

I do have Skadi. That’s the entire reason I made this thread and why I prefaced it in the first paragraph. I’d like some input on who would be the best Quick looper at NP1.

He is quite literally asking for a servant to go with his skadi looping. We’re supposed to recommend a good looper for him not a general use servant. And its not like atalante is bad

Then i still recommed more Parv and Atalanta then zerkerlot, he is going to have problems with the second wave mid bosses pretty often if isn’t NP 2

I am planning on rolling for Kama. I do hope for maybe a few copies of Parvati as well there. I don’t mind grailing a unit I don’t like so long as the investment is worth the output, which in Parvati’s case does sound very easy to justify from everything I’ve read provided she’s at a higher NP level. That’s also why she’s the least appealing to me for now since I know I’lll be rolling for a banner deaturing her in the future as well.

You can play around with NP1 and see what falls within your tolerance, also adding plugsuit support if desired.

Parvati can loop with a mere mlb IE so that is something.

As for zerkalot, you can get much bigger universal damage if you relegate w1 duty to someone else, give him a nice buffing 50% ce (AD or better), and just loop w2/3 with double skadi until he (hopefully) spooks to higher np levels.

mere mlb IE so that is something

Unfortunately I don’t merely have an MLB IE.

I’ve thought about maybe trying to nuke W1 with Arash or something but I also figured that the stacking atk buff on Zerkerlot would mean an easier time clearing W2/3 if they have minibosses. I guess I’ll have to get him and try out which one works best. Thanks for the suggestion, though.